One of only two purse museums in the world, ESSE Purse Museum & Store is the culmination of owner Anita Davis’ dream of exploring concepts of art, history, and the feminine. The name ESSE comes from the Latin infinitive for “to be,” which embodies what visitors will find in the museum: that a purse is not just a utilitarian bag in which a woman carries her necessities, but an extension of her personal space, her essence, and of the things that make her “her.” Visitors will discover that the choice of purse tells much about the woman and her evolving position in the public sphere.

More than fashion history, ESSE’s permanent exhibit honors and celebrates the progression of the 20th-century American woman – decade by decade – through the lens of her handbag and the contents within. Through the collection and artful display of this material culture, as well as with the help of photography and ephemera, ESSE provides a contemplative portrayal of the woman’s struggles, accomplishments, and more sweepingly, the times in which she lived.

The museum’s permanent exhibit, “What’s Inside: A Century of Women and Handbags 1900-1999,” grew out of a traveling exhibit selected from Davis’ extensive collection. Curated by Curatrix Group and managed by Smith Kramer Fine Arts Services, “The Purse and the Person: A Century of Women’s Purses” traveled the country from 2006 to 2011. In 2013, this exhibit and greater collection found a permanent home in Little Rock.

ESSE also features temporary exhibits, typically on a quarterly basis. These exhibits focus on a range of experiences and expressions that touch on the museum’s core mission of empowering and honoring all women. The museum is fast becoming a cultural hub for female heritage and storytelling in Central Arkansas.

ESSE’s delightful museum store offers high-quality and highly unusual handbags, as well as quirky, eclectic jewelry; scarves; books; and other items — many handcrafted by local, national and international artisans. Purses range from leather, wood, felt and other fabrics to rubber and recycled materials. With price points all along the spectrum, the store offers something for everyone — including distinctive ESSE logo T-shirts, mugs and postcards.

You are in advanced mode.

You can turn it off in left sidebar. To use advanced options, you will need to enter your own Google Maps API Key. 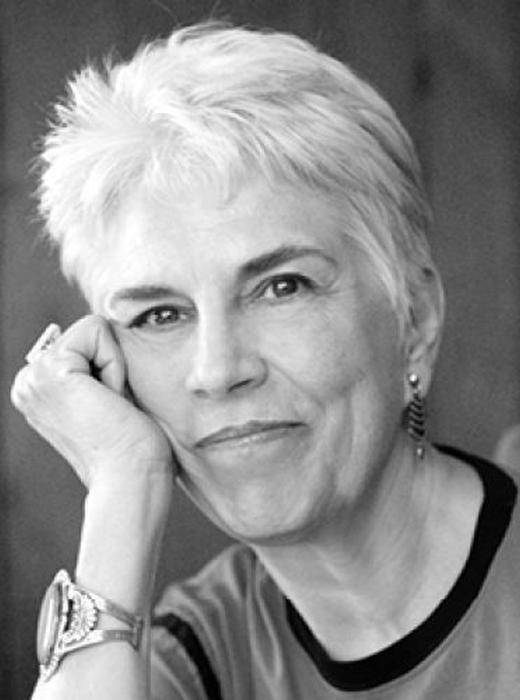 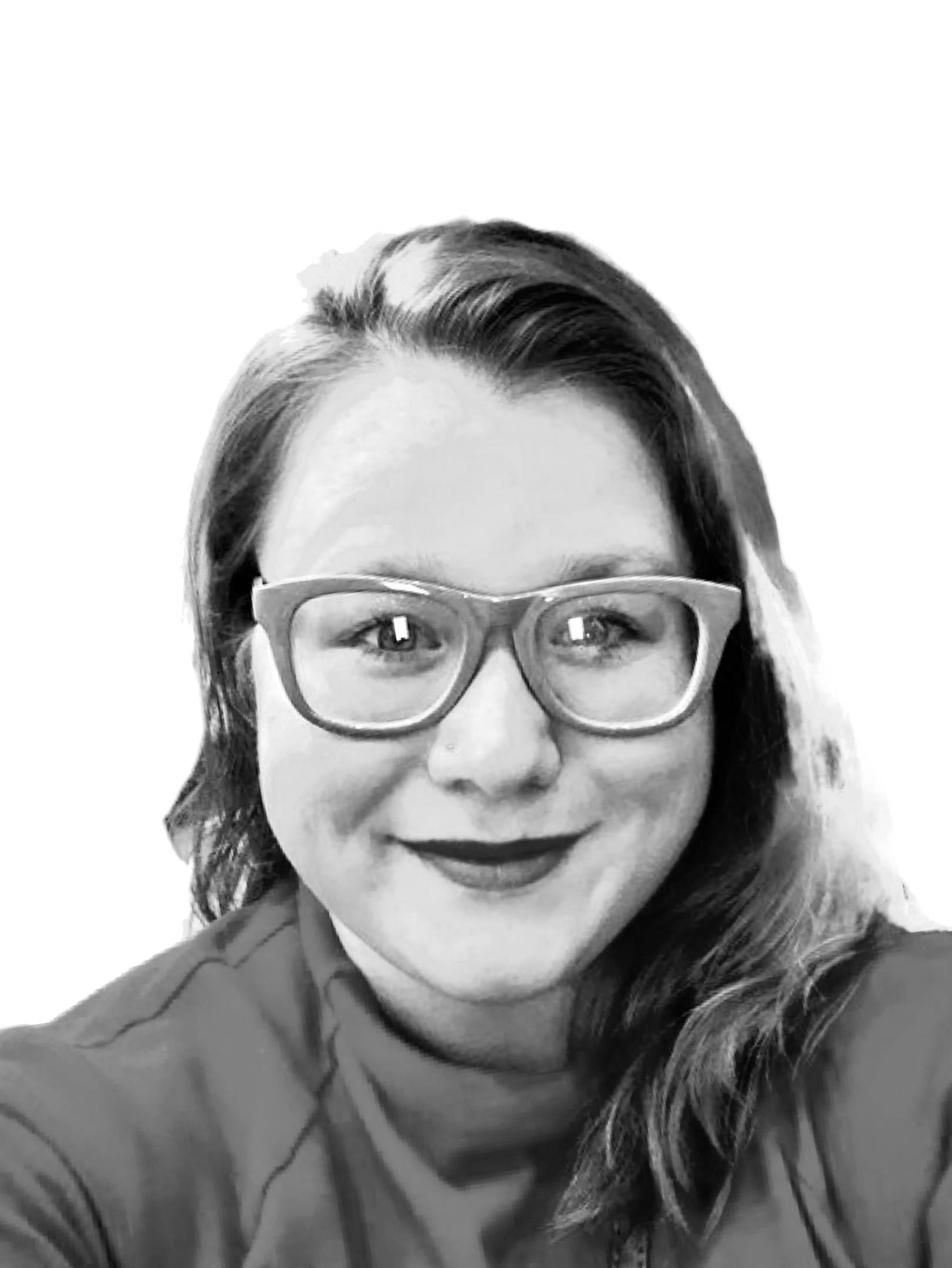 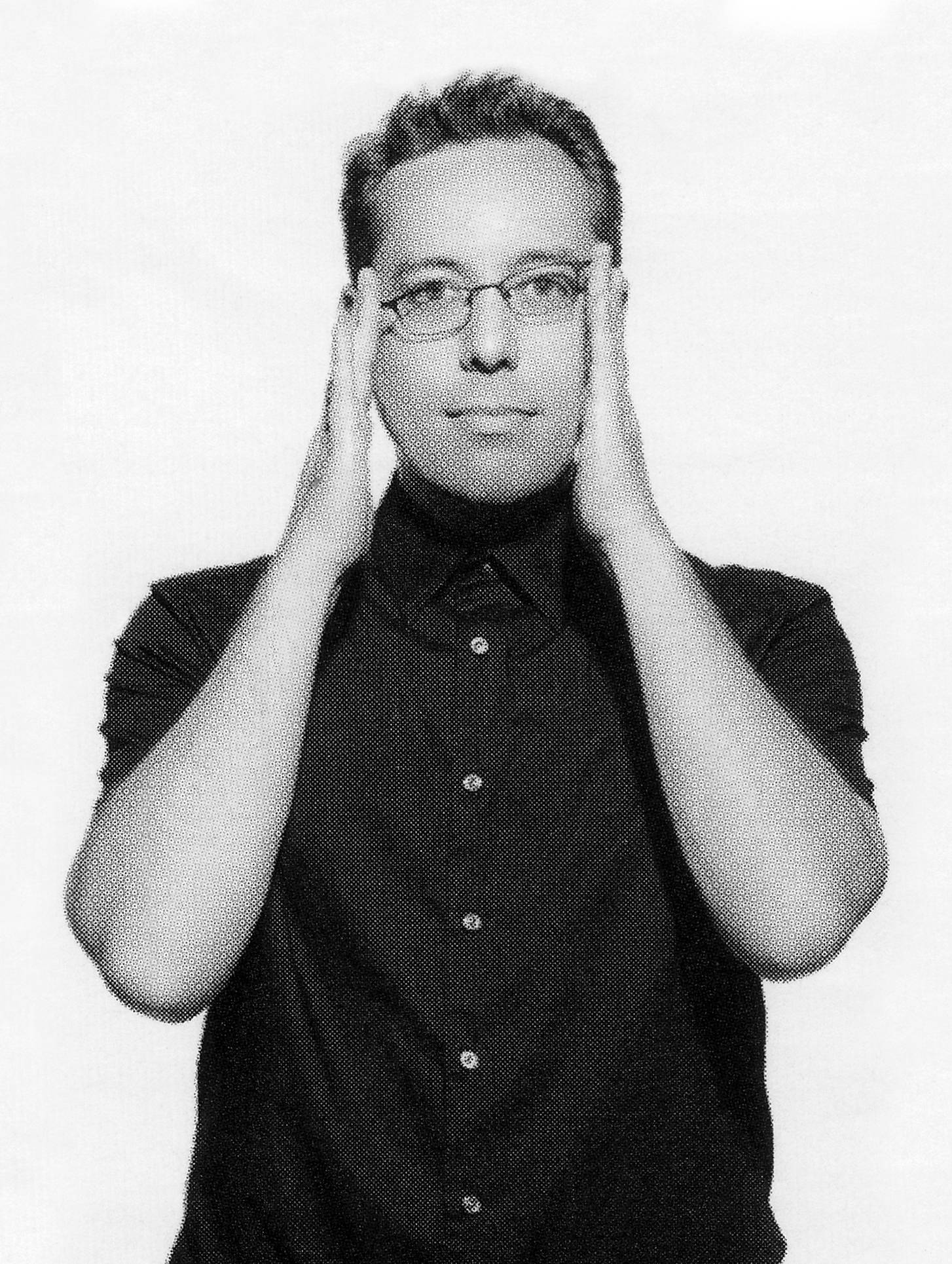 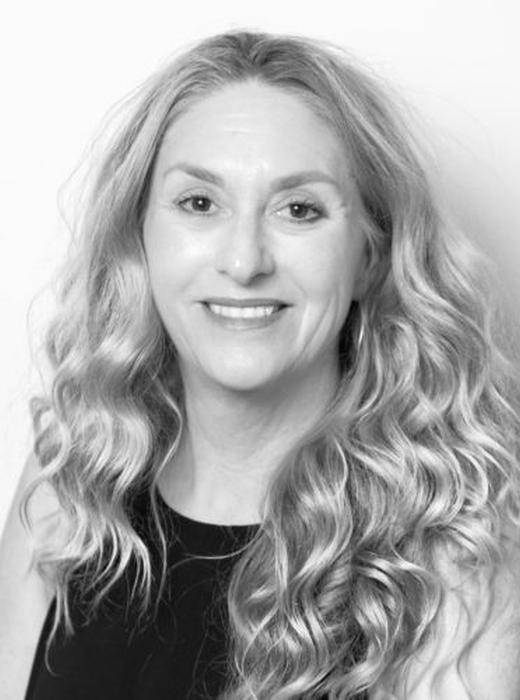 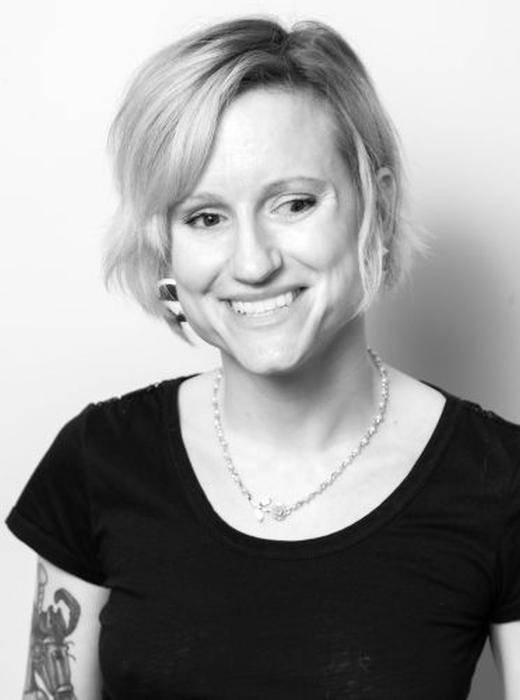 Interested in a brief history of the building that houses ESSE?